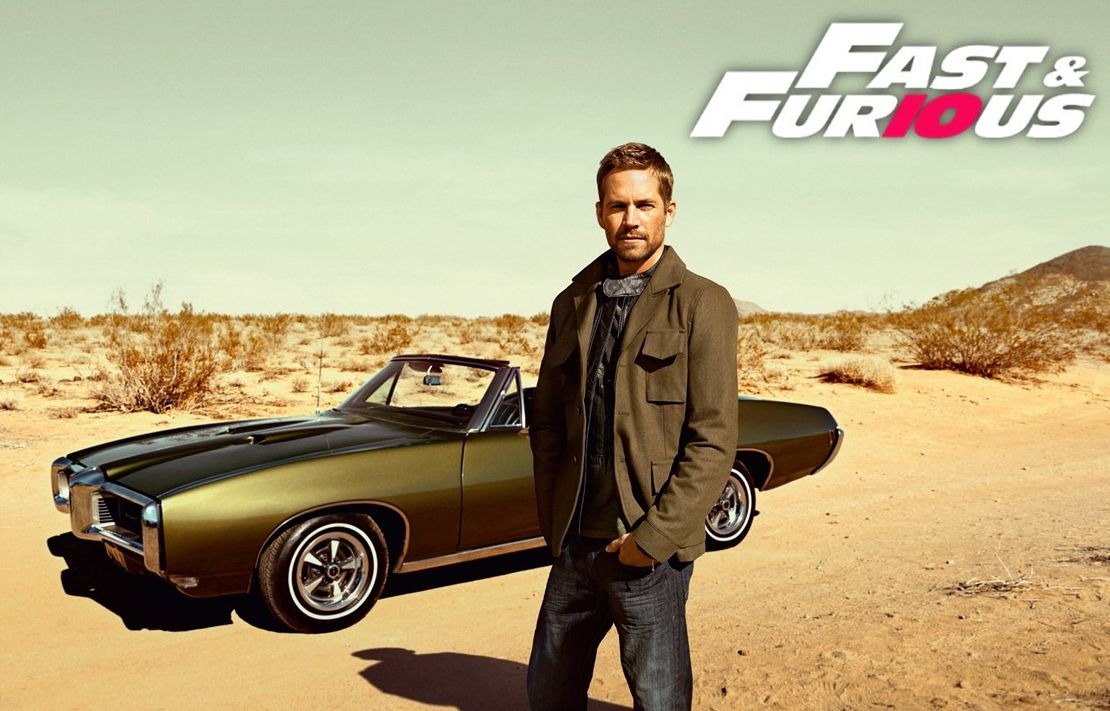 As we know, Paul Walker lost his life in a tragic accident during the production of Furious 7. We have last seen Paul Walker in Furious 7 thanks to Walker’s own brothers and CGI doubles. However, F9 director Justin Lin is considering bringing Paul Walker’s character, Brian O’Conner, back into the Fast and Furious 10.

The Fast Saga Director Lin reveals his plans during an interview with Cine POP, stating, “Obviously, Paul and his character Brian are the soul and heart of how we’re able to keep going, and that’s something I take to heart. Bringing him back is something I think about every day.”

“And I think about this possibility every day. But I know the decision to keep the character alive in the universe was made while I was gone. So I have to be respectful about that decision. I need to feel good and confident in whatever we hopefully end up doing.” Lin added

The Latest Fast & Furious 9 movie makes it clear Brian O’Conner is alive and well in the Fast & Furious universe, having him stay behind to care for his and Mia’s children, along with Dom’s son Brian.