WandaVision is the most popular show in Disney+ right now. WandaVision already becomes a Top Watched streaming show in the last week of February. With the Season Finale, the show would gain utmost popularity.

However, Today, early morning, when people tuned to Disney+ to watch the WandaVision season Finale; something unexpected happened.

Disney+ crashed for some users, and they were unable to see the WandaVision show. The fans then shared their frustration on social media sites about Disney+ crashing with a message reading: “We’re sorry, but we cannot play the video you requested. Please try again. If the problem persists, contact Disney+ Support (Error Code 39).”

Not what you want to see when you stayed up to see #wandavision pic.twitter.com/hxCAO9yLJD

“I was literally 5 seconds into WandaVision when Disney Plus crashed, a true tragedy.” one subscriber wrote.

Me when Disney Plus crashes when I try to play the new #WandaVision episode pic.twitter.com/sjyzdZpPF7

“The anger I feel rn knowing everyone is watching WandaVision and Disney+ is CRASHED for me so I can’t,” another tweet read.

“I was going to see WandaVision, but 7 minutes in the Disney+ app crashes. So I guess I will see it tomorrow.” another fan wrote.

Downdetector, a site that tracks outages at major sites and streaming programs, reported a massive spike in user-generated reports of Disney+ experiencing technical problems just after midnight Pacific Time. Downdetector tracked all those issues for users located on the West Coast. 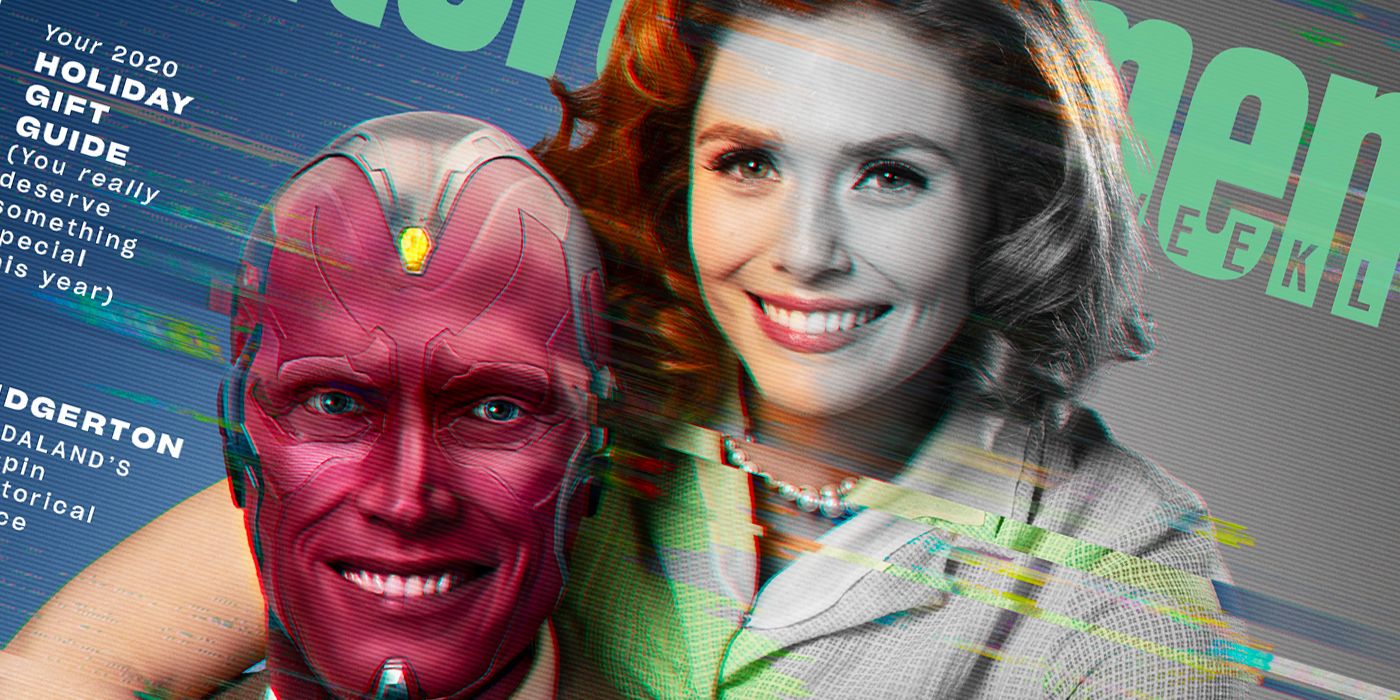 The WandaVision finale series starring Elizabeth Olsen, Paul Bettany, and Kathryn Hahn turned into a huge success for Disney+. Since the series went live on Disney+, the fans debating many different theories and speculate about surprising guest appearances in Marvel.

Disney+ has nearly 95 million subscribers around the world. Many fans stated on Twitter that Disney+ released the final episode of WandaVision 5 minutes early to avoid crashing.

No, Amber Heard did not get fired from ‘Aquaman 2’